Tanzanite is relatively new to the colored stone galaxy. As the most common story of the tanzanite mining boom goes, in 1967 a Masai tribesman stumbled upon a cluster of highly transparent, intense violet-to-blue crystals weathering out of the earth in Merelani, an area of northern Tanzania.

“The pearl is the queen of gems and the gem of queens.”

“I favor pearls on screen and in my private life.”

“Full fathom five thy father lies; Of his bones are coral made; Those are pearls that were his eyes: Nothing of him that doth fade, But doth suffer a sea-change Into something rich and strange.” 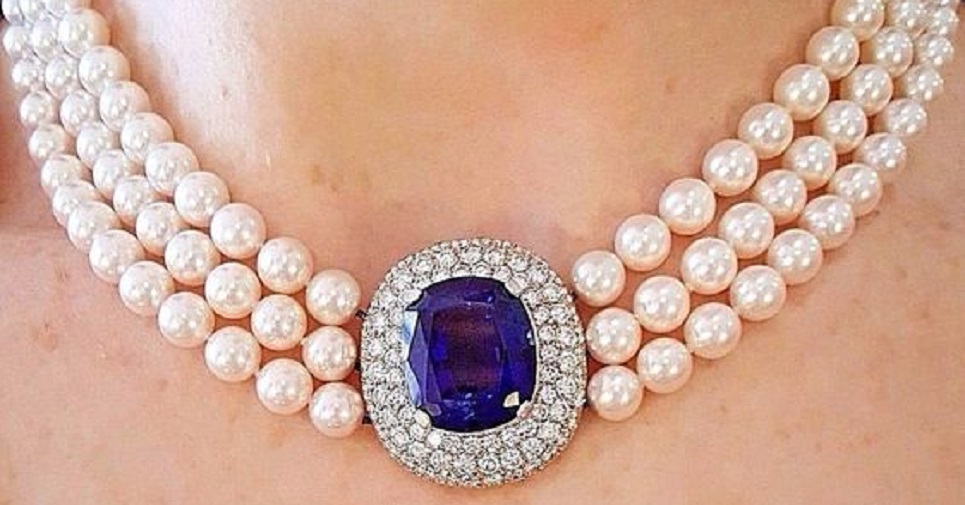