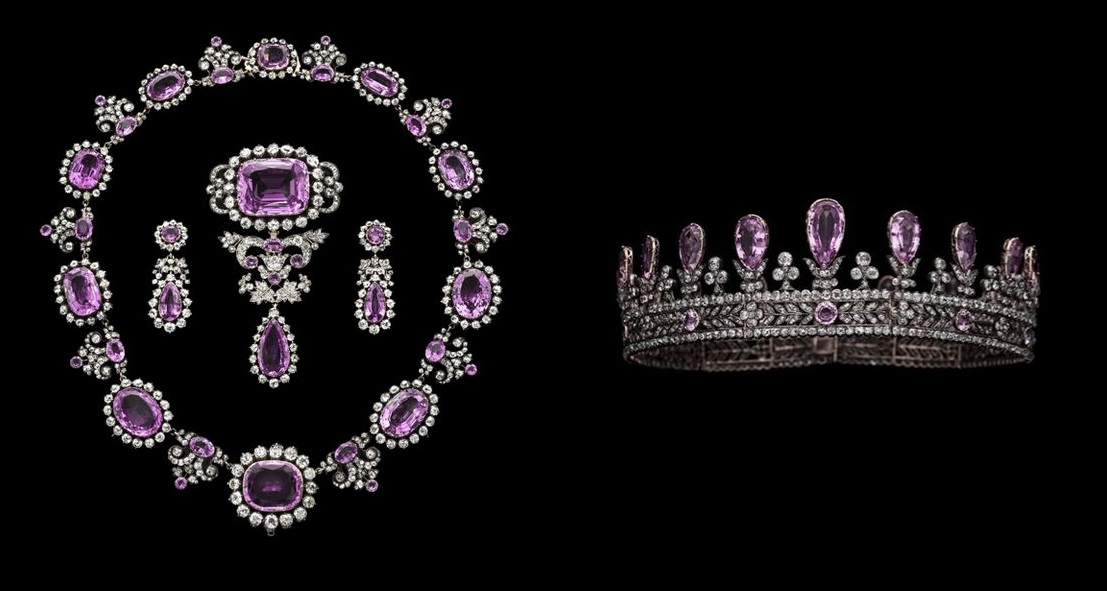 The entire parure now belongs to the Albion Art Institute. 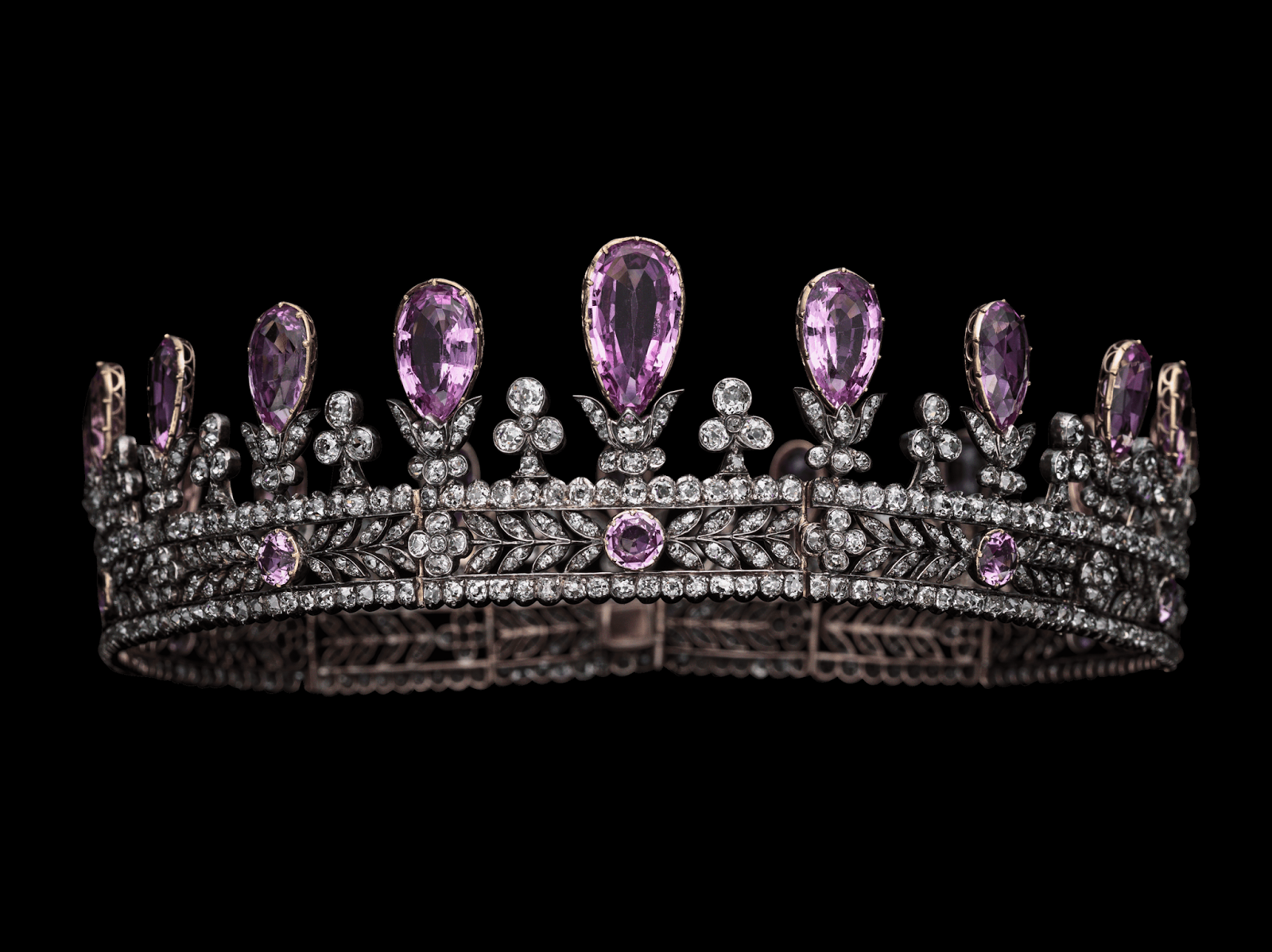