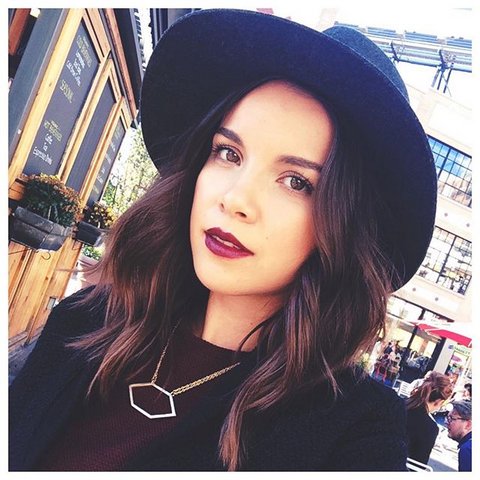 Though the cultural impact of YouTube is hard to deny, navigating its plethora of niche celebrities can prove daunting. Since its inception, the site has helped launch the careers of best-selling authors, beauty gurus, and television personalities united by their willingness to share their personalities and personal lives with the Internet. One such star is lifestyle sensation Ingrid Nilsen, a diminutive beauty from Southern California who uses her popular vlog channel to talk food, fashion, decorating, and the miscellany of a life lived online. With 3.8 million viewers on YouTube following Nilsen’s every move, she ranks among the most popular on an increasingly influential platform. Fans tune in for everything from Nilsen’s spin on holiday hot chocolate recipes to her monthly updates on beauty essentials to her recent visit to the offices of Martha Stewart. 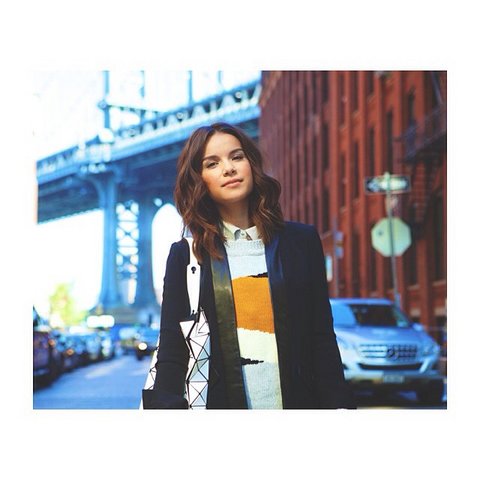 Part of what sets Nilsen apart from her online contemporaries is her personal style. A fan of casual chic pieces at accessible price points, Nilsen regularly schools viewers in what to wear and how to wear it, and rather than posturing as an expert, she focuses on her enthusiasm for fashion as a tool for expression. Watching her videos is akin to stepping into a dressing room with a peppy, accessory-obsessed friend. Mixing pieces from contemporary labels like Helmut Lang, Vince, and Carven with luxe accessories from Chanel, Proenza Schouler, and Chloé, Nilsen strikes the right balance between girl-next-door style and that of a budding mogul. Never one to take herself seriously, Nilsen serves up her style advice with humor, updating her account with videos where she displays her love for Chelsea boots and chunky knits by dancing across the screen. 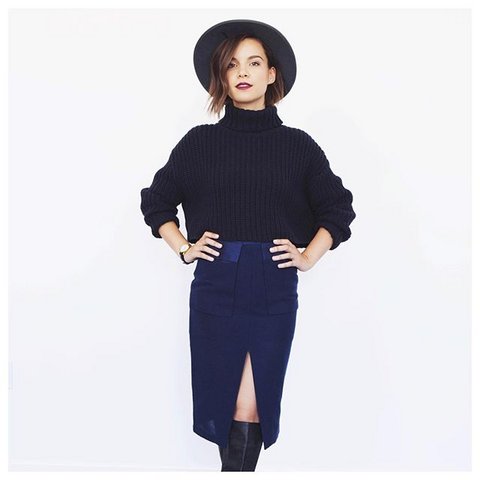 When she isn’t focusing her attentions on clothing or culinary concerns, Nilsen offers a glimpse into her private life via heartfelt vlogs that center on relatable issues. Known for her candor, Nilsen has addressed everything from self-doubt to dealing with loss on her channel. When she took to the Web earlier this year to announce her coming-out in an emotional video, it garnered 13 million views and led to international headlines. Now dating fellow YouTuber Hannah Hart, Nilsen is one-half of a truly millennial power couple, but that hasn’t changed her online presence one bit. Still keeping her following up to date on the latest and greatest, Nilsen has caught the attention of brands, including beauty giant CoverGirl, which tapped her as its first online spokesperson. Whether or not Nilsen’s Web-celeb status will bring in similar deals with luxury fashion labels remains to be seen, but with millions watching her every move, it’s only a matter of time before fashion takes note. 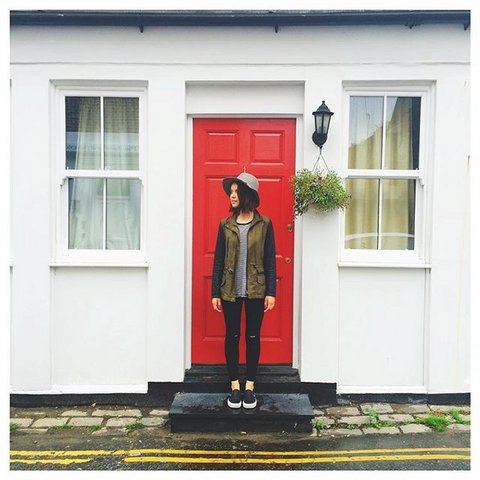 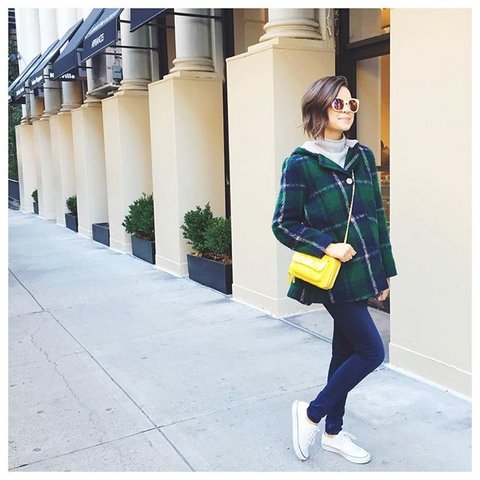 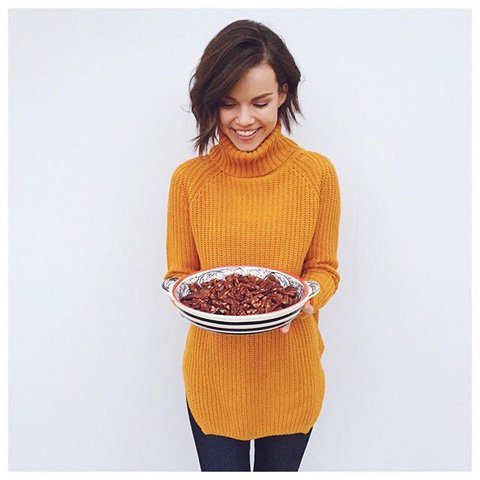 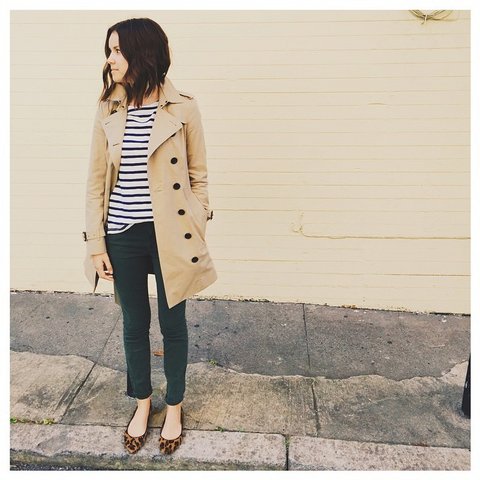